The History of THe LITHYAA

The Lake in the Hills Youth Athletic Association (LITHYAA) is a community-based organization offering  5 - 18 year-olds an opportunity to play on baseball or softball teams.  Founded in 1952 as Lake in the Hills Baseball, this volunteer organization continues to offer an outlet for kids from Lake in the Hills, Huntley, Crystal Lake, Algonquin, and beyond to develop athletic skills, socialize with their peers and have some fun at the ballpark.

the Village of Lake in the Hills approved and funded the area we know as Sunset Park to be developed, adding eight diamonds to the 3 at Ryder Park and 3 at Leroy Guy Park.  The LITHYAA quickly grew as our communities exploded with new families settling into the area.

Thunder Baseball was born, and it quickly earned recognition within the travel community as a destination for players looking for a higher level of competition.   With teams from 9u - 17u, and two teams fielded at multiple age levels, the black and gold continue to be a mainstay within the area.

the LITHYAA chose to honor one of its own who passed away far too soon.  The Brian Krueger Memorial Tournament commemorates Brian, who inspired so many on and off the field with is determination to play the game he loved, even as he battled brain cancer.  The inaugural tournament welcomed 19 teams, with an average of 60 competing by 2013. As we move into the 15th year of this tournament in 2020, we look forward to seeing the teams come in with one common bond - the love of the game.

the LITHYAA was honored to see almost 1000 kids participating at 6 baseball levels and 4 softball levels within our league. The year saw a number of projects including new dugouts and the Thorguard Lightning Detection System.  It also was our first Fall Ball season, offering players the opportunity to continue working on their skills and playing the game in a more instructional - and relaxed - atmosphere.

the LITHYAA welcomed the Hurricanes, our Fastpitch Softball program. This arm of our program is for young ladies from 12u - 16u, who desire to grow their skillsets while competing a higher level.

LITHYAA was the local host of the Jr MLB Home Run Derby. We had over 50 boys and girls participate in the event and sent winners to the Regional competition.

Without question, LITHYAA is one of the most recognized and respected baseball / softball programs in the McHenry County area. We welcome everyone regardless of residency, school district, ability or financial means. 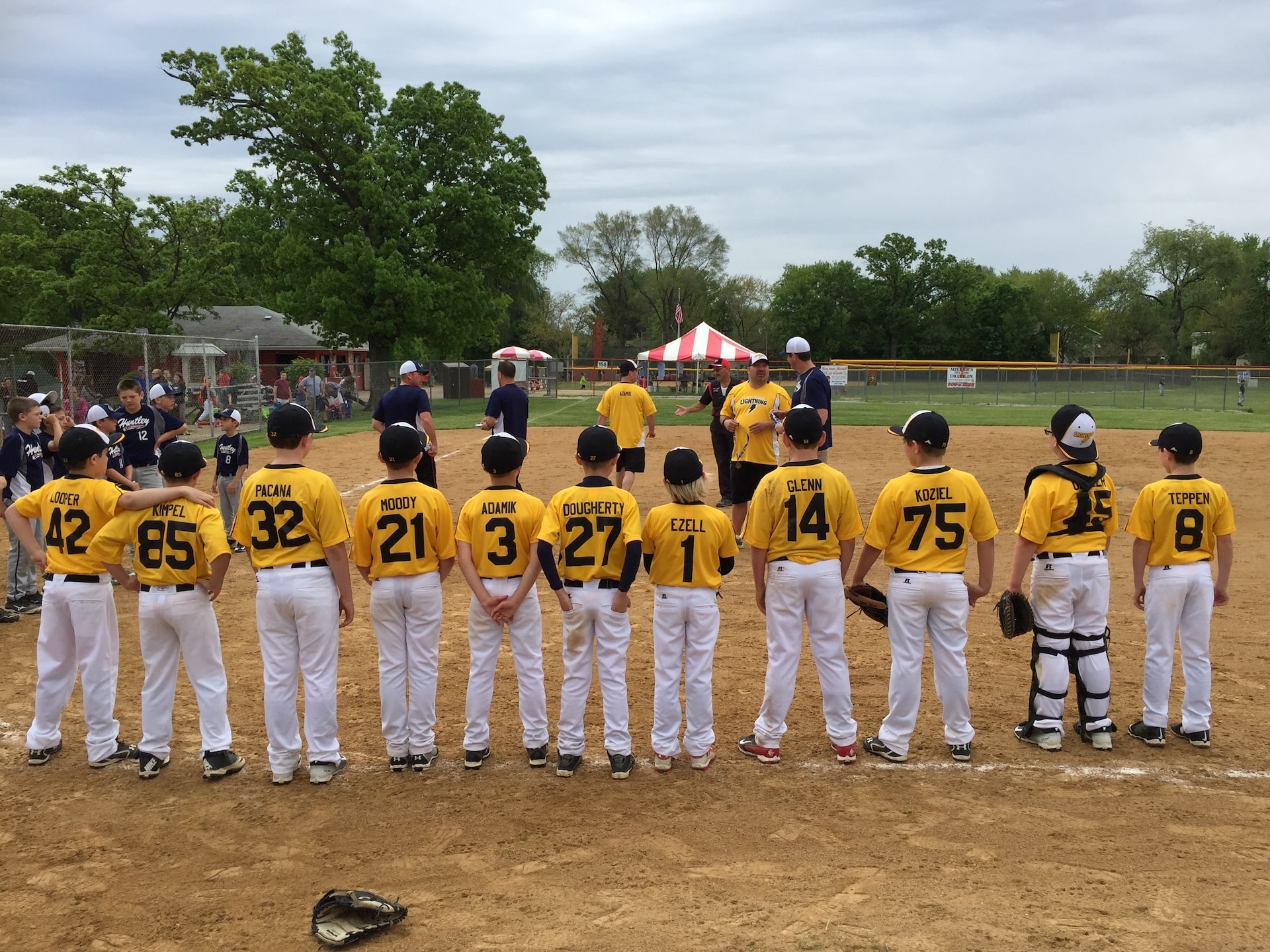 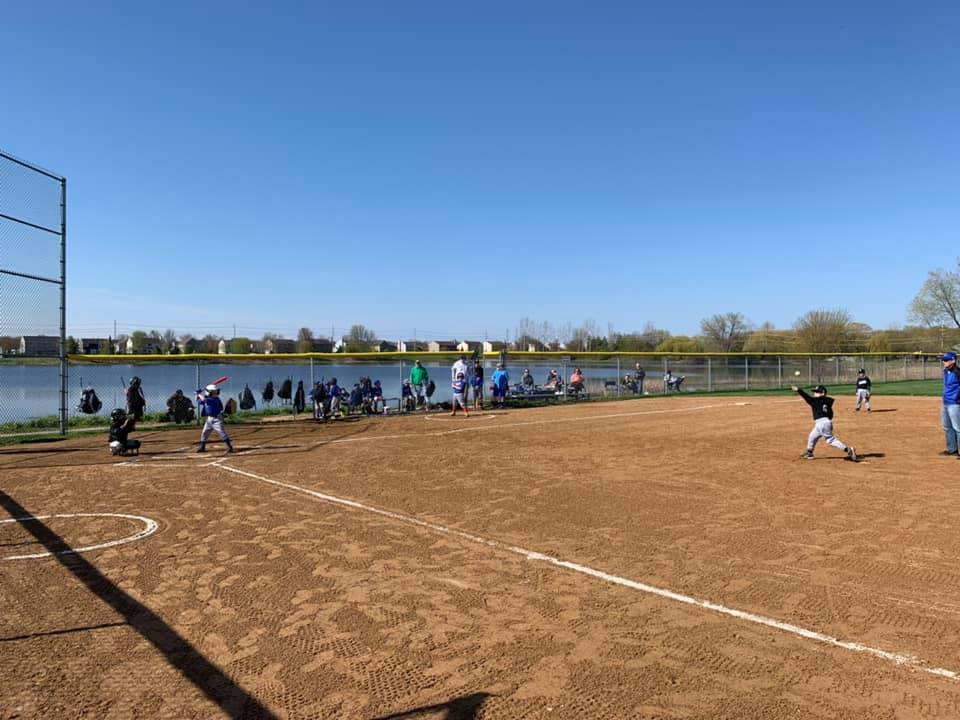 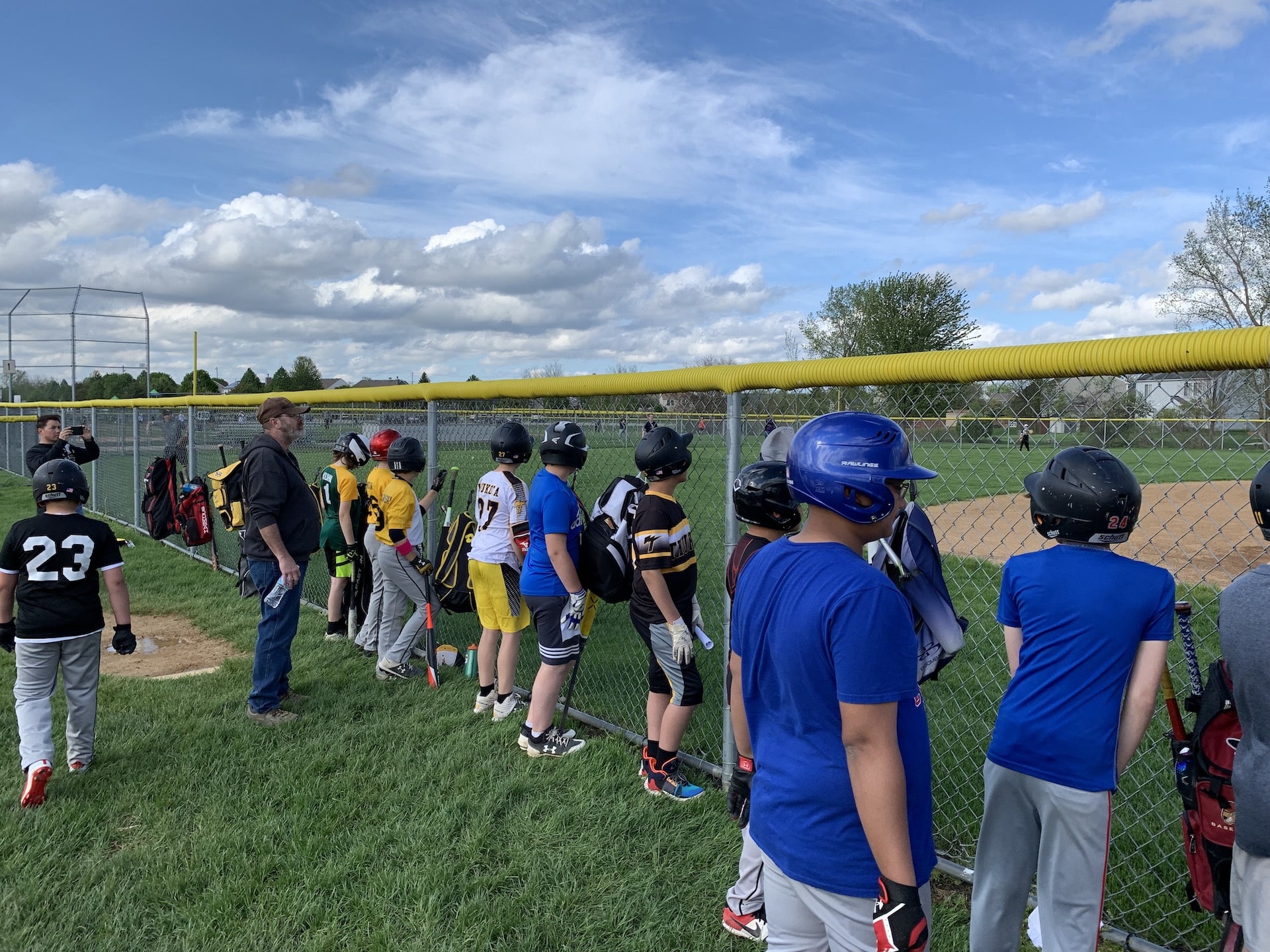 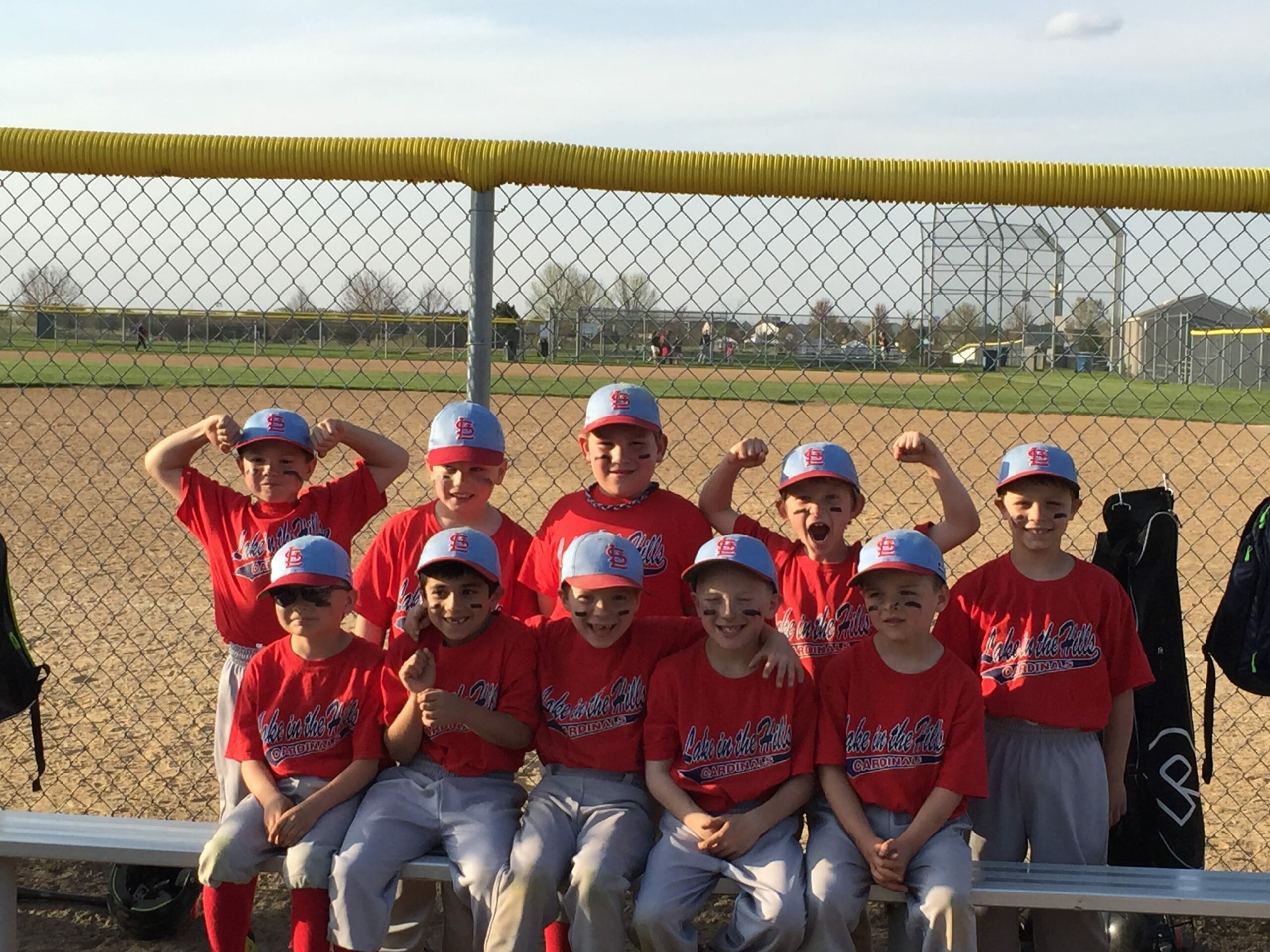